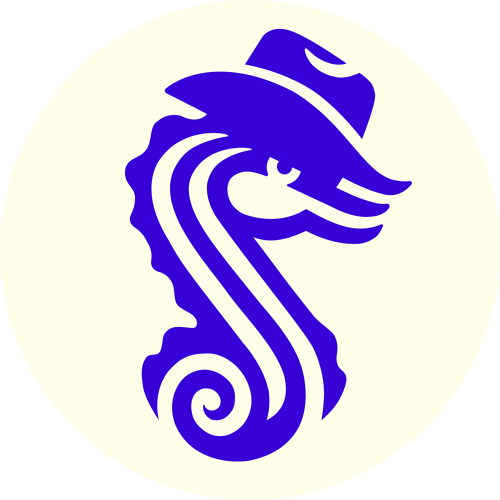 Because Weston has now maligned my character in multiple places and stood himself up as a defender of constructive feedback, I hope nobody minds a brief response to discuss his conflicts in doing so.

Here’s Weston, a competitor, unprompted, commenting in response to a governance proposal made by Thales to partner with us:

Without disclosing his conflicts, he made up wild lies about my team, thinking we weren’t there to defend ourselves, and he couldn’t support any of his claims when we confronted him about them, instead continuing to insult us. I didn’t even know at the time he was at Saddle, and now things make a lot more sense.

Here all I did was share inconvenient facts in response to a question. Instead of considering potential means of improving his proposal or offering different sorts of pools that would meet an unmet need on Optimism, more dissembling and unprovoked character attacks.

I mentioned Frax because Weston had made leveraging their partnership with Frax to establish them on Optimism central to his case. Simply put, they’re already here, on Velodrome, on Uniswap, and on Perpetual Protocol (as collateral!).

I will continue to withhold my thoughts about Saddle’s proposal. Out of respect for people’s attention, I’ll do my best not to respond further here.

A final note: I wouldn’t hold myself up as a defender of DeFi and best practices in governance while multiple times trying to convince my VC to abandon her principles and vote for my proposal (much respect, @linda ) as Weston has done here. Shameful.

Hey @jackanorak - thanks so much for the additional insight.

As a proposal can’t change once it’s been to vote I will be forced to vote NO for now.

I will echo others and say that you should either increase the duration to something more like 12 months, or if you really need to keep it at 3 months, please reduce the requested amount of OP tokens.

500,000 OP in 3 months is very hard to vote yes on especially with the current TVL on Optimism.

Also I would recommend to match the incentives with SDL since this is to incentivize liquidity.

I hope to see a revisited proposal from you, and definitely encourage you to take the feedack from the people here to create one.

We voted no on this proposal because we don’t believe it’s the best use of funds when comparing the amount requested to the current usage on Optimism.

Amount not appropriate for its expected distribution.

Suggestions: Reducing the amount and including other pools made up of assets native to Optimism and not only pairing with FRAX would be a consideration.

you should against other than abstain

great to see Saddle coming to Op!
looking at TVL on Op, cannot believe my eyes, the liquidity is really nothing. Need to attract more users to Saddle!