Is this proposal applicable to a specific committee? [y/n, link to committee] DeFi?

Ooki Protocol (Ooki.com ) is a protocol for margin trading, borrowing, lending and staking deployed on multiple blockchains. Ooki is a fully decentralized, DAO led project, governed by community vote for all major changes to the protocol.

Is this project be open sourced? Yes

Optimism native?: The protocol is deployed on Optimism.

Ooki’s grant proposal is proposing the idea of a sustainable ecosystem with incentives that will produce long term liquidity that remains after incentives end to enable users to margin spot trade on Optimism, and lend and borrow all from a single platform.

We are excited to service the entire Optimism Ecosystem with secure and reliable DeFi leveraged margin trading, borrowing, and lending services for long tail tokens deployed on Optimism.

Initially, after Ooki is deployed, margin trading/borrowing/lending pairs will include USDT, USDC, DAI, OP, FRAX, WBTC, over time with the launch of Ooki’s permissionless listings any token will be added to trade on leverage and borrow/lend against. This will enable a large number of new tokens to be available for margin trading/borrowing/lending in a permissionless manner. This will benefit the Optimism community by increasing liquidity and availability of tradeable leveraged tokens.

Has your project previously applied for an OP grant?

Ooki previously applied for a grant during the prior round and received community feedback on some updates to the grant. Ooki is now resubmitting a new proposal with the changes of the OP community implemented. For example a few of the requested changes: Matching OOKI incentives to OP, deploying on Optimism completed on front end and back end, and finally a smaller grant request amount.

This new grant request has implemented the above suggested changes that were requested by the community in our prior grant request.

The project will match 10:1. For every $10 worth of OP the project will match $1 Ooki. Ooki will give $1 for every $10 of OP incentives. Ooki tokens will be added in a ratio of 10:1 to the amount of OP tokens pending approval of Ooki DAO. For example, if $10k worth of OP grants is awarded, then $1k in OOKI incentives will be matched pending DAO approval.

Ooki protocol was featured in the Optimism Demo Day on August 11th where the Ooki team presented to the Optimism community. 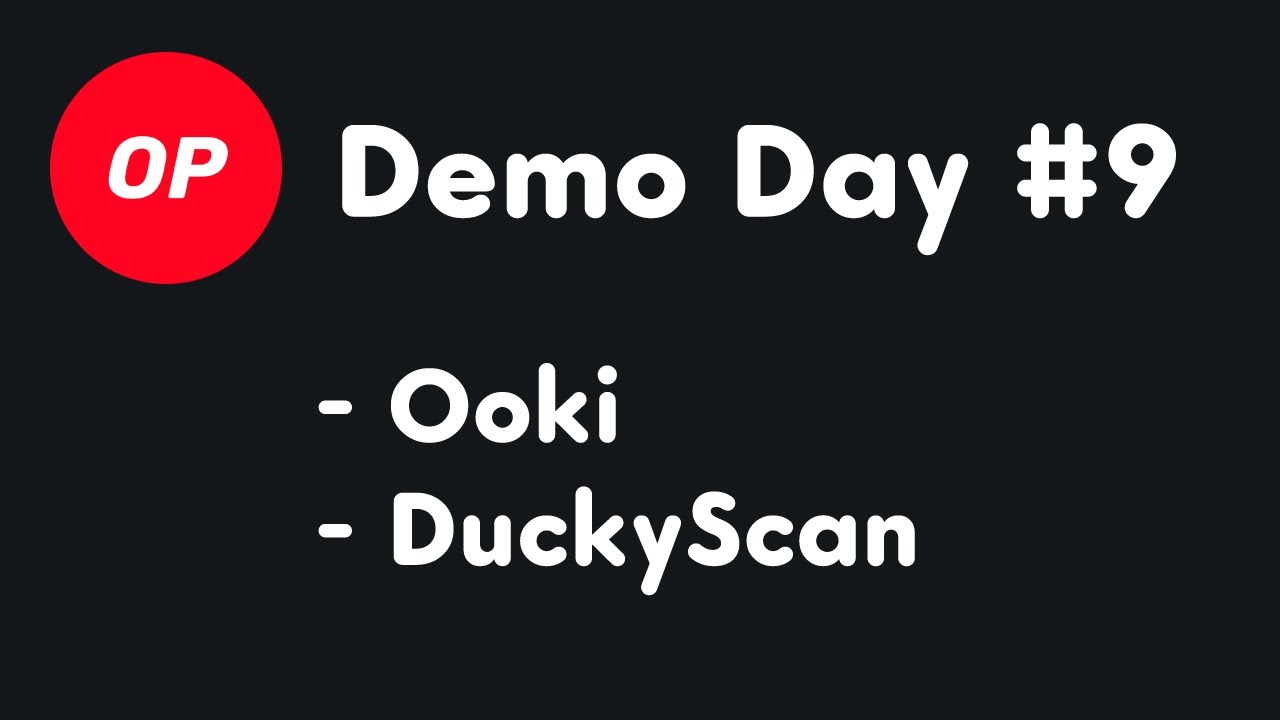 Please provide any additional information that will facilitate accountability:

Ooki is a protocol for tokenized margin trading and lending. It is a financial primitive for shorting, leverage, borrowing, and lending that empowers decentralized, efficient, and rent-free blockchain

In order to provide an optimal DeFi experience, sufficient liquidity is needed for traders to open new margin trading positions. On Ooki, anyone can lend out funds and earn interest. Initially, seed liquidity is necessary to provide liquidity to attract and incentivize new lenders, borrowers and traders to the application.

Once sufficient liquidity is established, users can open large margin trading positions, short or long, borrow funds with collateral, as well as lend out funds and earn interest.

Ooki’s approach to delivering optimal rates to lenders and borrowers uses a variable interest rate with a dynamically changing interest rate curve. The new dynamic interest rate system is preferable because it will allow liquidity pools to grow larger.

Additionally, Ooki protocol gives developers and pro users the ability to use flash loans. Flash loans are an uncollateralized loan option designed for developers. Flash loans enable users to borrow instantly and easily with zero collateral obligations, provided that the liquidity is returned to the pool within one transaction block. Use-cases include arbitrage, collateral swapping, self-liquidation, and much more.

OP tokens will be distributed to users who lend out funds used by traders to open margin trading long/short positions. OP tokens will also be to traders and borrowers to incentivize activity.

To facilitate the successful launch of Ooki on Optimism, Ooki is requesting a grant of 250k OP tokens which will be used to incentivize traders, borrowers, and lenders to open new margin trades, lend out funds, and borrow on Ooki’s Optimism deployment.

These funds will be utilized in order to Incentivize borrowing, trading, and lending activity on the OOKI Optimism deployment. Utilizing various incentive mechanisms, including borrowing incentives, and trading incentives.

The planned incentive period will be between 6-12 months.

Please let us know if you have any questions, or if you have feedback. We’d love to hear from you!

Well written proposal. I think both sides can benefit from this. Optimism by making a fully decentralized platform on their chain more attractive and Ooki can increase their user base by incentivizing with this proposal.

OOKI is a ghost protocol i see dapp radar. OOKI has no traction and no engagement.
Would you kindly share tvl and number of transactions etc ? Why stimulate artificial usage on OOKI ?

The Optimism TVL has increased 4x from $12k to $50k in two weeks since August 11 when the proposal was made without any liquidity incentives: 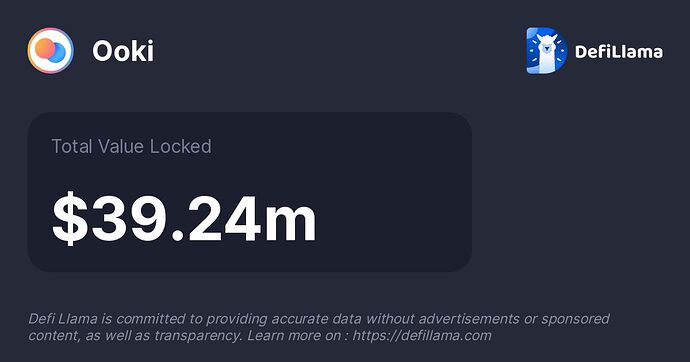 DefiLlama is a DeFi TVL aggregator. It is committed to providing accurate data without ads or sponsored content, as well as transparency. 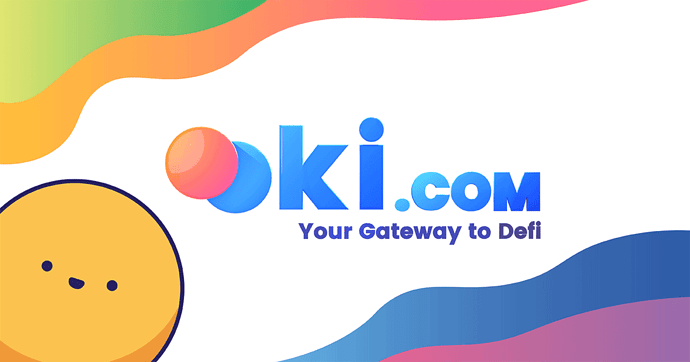 Try non-custodial crypto margin trading on Ooki, the simplest DeFi platform. Enter into short or long margin trades with up to 15x leverage.

As described in the proposal, the purpose of the grants is bootstrapping liquidity for lending, borrowing, and margin trading. Utilizing various incentive mechanisms, including borrowing incentives, and trading incentives.

OOKI was a good project but after 4 hacks not good. When was last audit you can provide a link ?

Thanks for the proposal! If you plan to have this reviewed in Voting Cycle 6, can you please specify which committee should review your proposal (NFTs and Gaming, Tooling, or DeFi) under the grant category field in the updated proposal template for Cycle 6?

It should be reviewed by the DeFi committee.
Let me know if any other changes are needed or if anything is missing.